Subscribe to the Occhio News and we will provide inspiration for a new culture of light, product news and events.

Ever since pictures have started to move, film has dramatically changed: First there was sound, then color and nowadays film is an integral part of our daily lives – and a stand-alone art form. As is the case with so many types of art, film depends on the use of the most different stylistic elements.Although light has never won an Oscar, it does play a significant role in film. It is used as a stylistic element to illuminate scenes and make them appear real. But it also serves as a way of creating emotions – whether by »keeping the audience in the dark« to lend an air of suspense to a scene or by bathing it in warm light to create a sensual atmosphere.

Lennart Ruff is a film and advertising director. With the short film Nocebo, he won the Student Oscar as part of the Student Academy Awards in Los Angeles in 2014. As a director, he was recently also involved in a Hollywood production with well-known actors such as Sam Worthington or Taylor Shilling. He knows what kind of strength light has and how sensual it can appear to be. 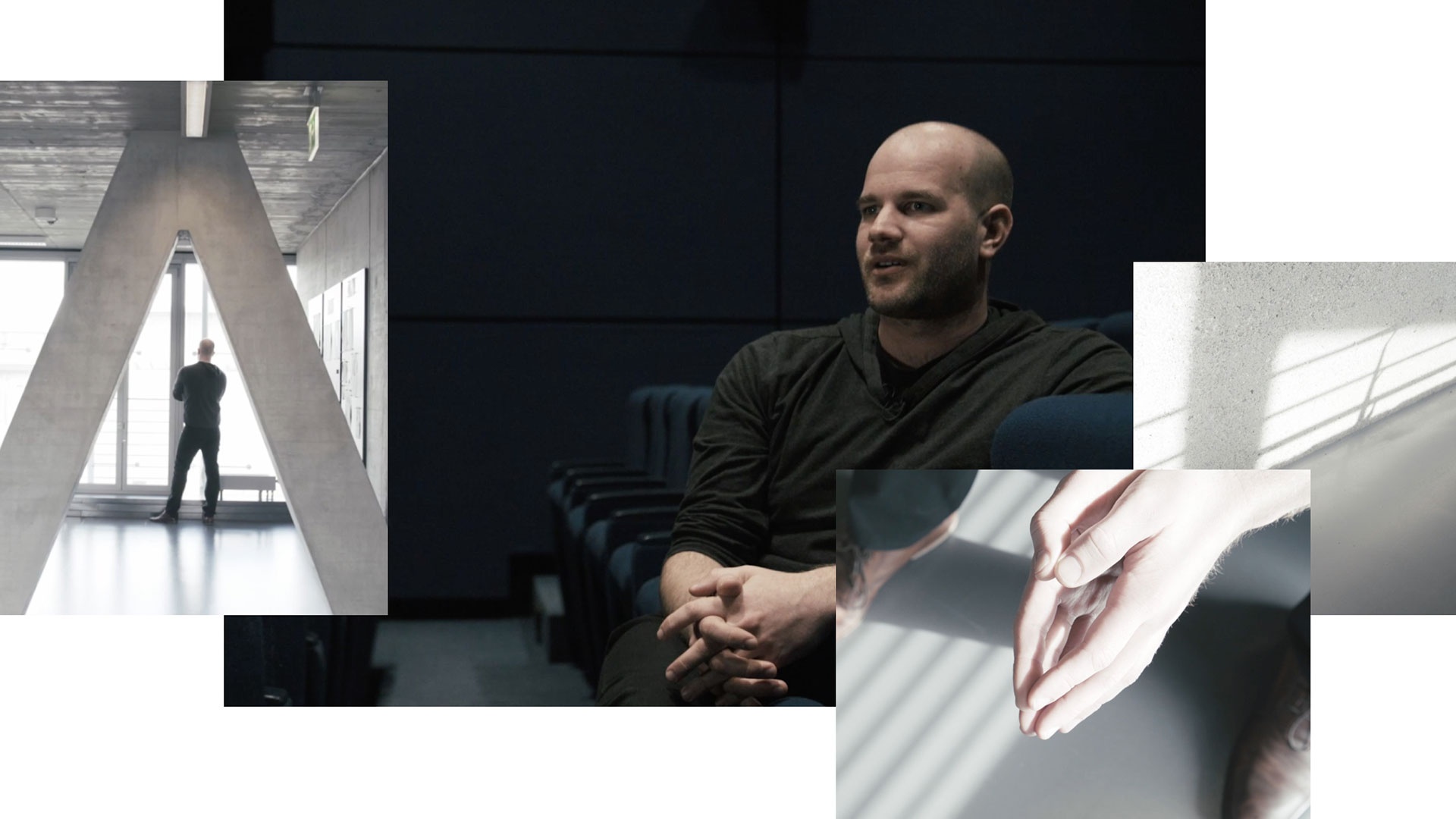 Lennart Ruff directed a film for Occhio about Mito and in an interview, he revealed how moving pictures can inspire people and the role light plays for him in this process. 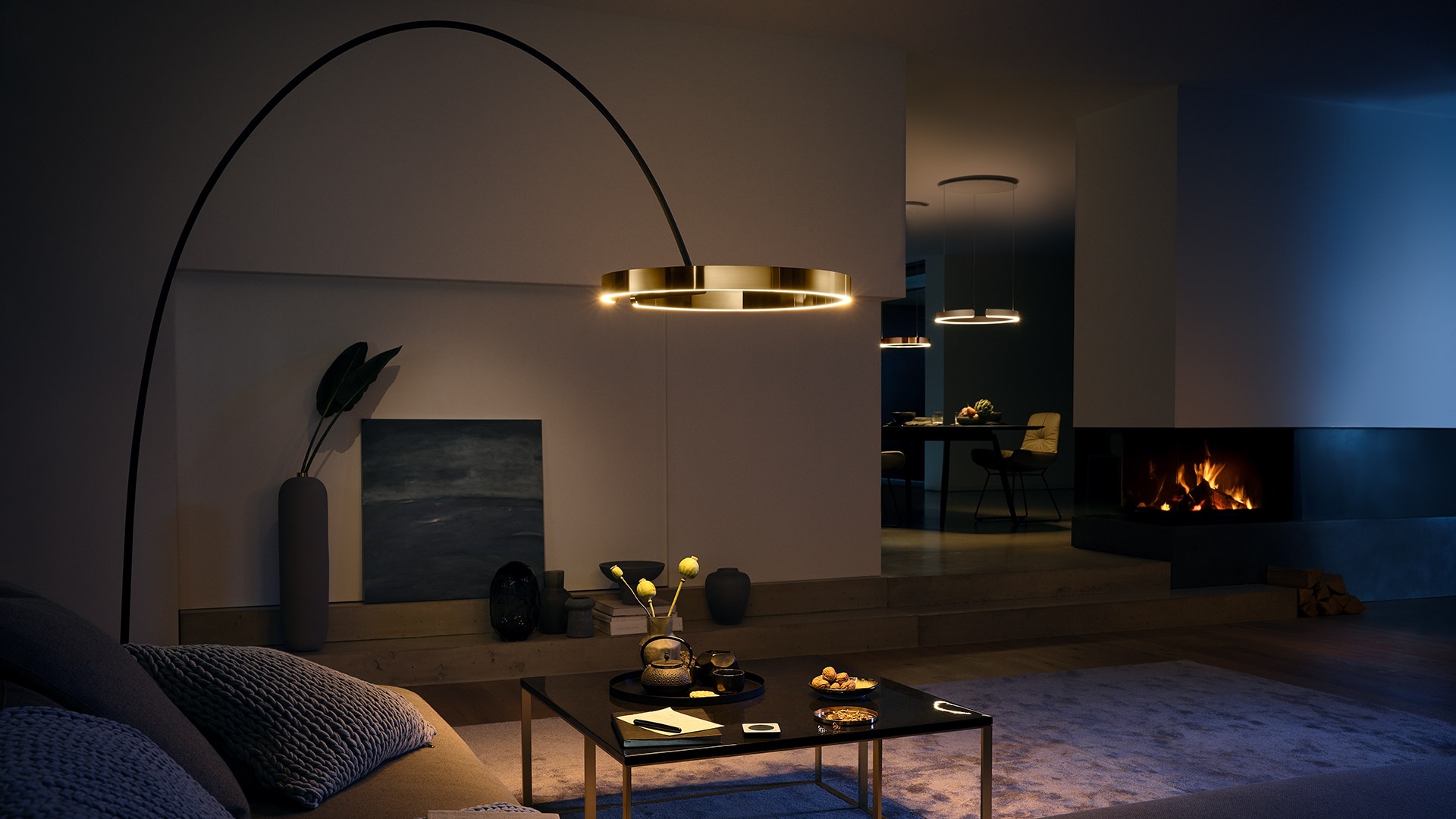 The myth of light 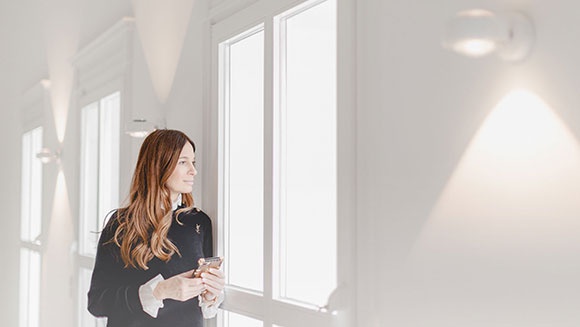 To provide you with the best possible experience, we use cookies on our website. These cookies are primarily necessary for the operation of our website. We also use tracking technologies for analysis and marketing purposes. You can decide yourself which cookies you would like to accept. However, please note that not all functions of the site may be available.

These cookies help us use certain tracking technologies and to deliver an optimal online experience tailored to your interests.